The Revengerists Consortium of Stuff Wiki
Register
Don't have an account?
Sign In
Advertisement
in: Places, Morally Ambiguous Figures, Empires

Hopy shit, don't even get me started on this place. Of all the insane nonsensical garbage I've ever experienced, america is by far the worst.

The founders were an odd bunch of dudes (all dudes for some reason) who sewed the flag, fought all the battles themselves, outlawed slavery, definitely never owned any slaves themselves, had sex with a lot of French ladies, wrote the Battle Hymns and the Star-Spangled Banner, field dressed all the wounds, and invented Apple Pie. 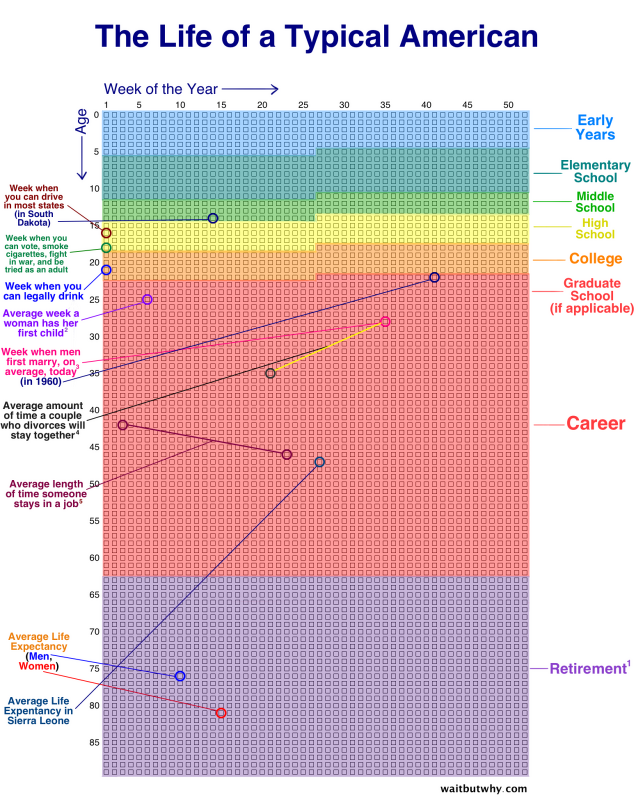 Things you can actually, literally fucking do in America[]

America's law of being poor[]

America was invented in 1776, when George Washington and Thomas Jefferson discovered an "unpopulated" Washington DC . But, it only appeared to be unpopulated due to several plagues spread in 1492 when Christopher Columbus "discovered" "India." Luck was with our Founding Fathers , when they met a local Indian whose name they couldn't pronounce so they called him "larry." Larry taught them how to plant corn and other vegetables and how to survive on their own without just shooting random things and eating them. Without this native guide our Founding Fathers would never have discovered the secret that would eliminate the natives threat to their power, hidden deep in the Black Hills of South Dakota lay a horrible ancient evil. There they carved their own likenesses as part of it's training, teaching that unnamed horror to love and trust the United States of America as it's provider and guardian, and feeding it a steady stream of "Natives" infringing on America's god-given right to be American. Once a solar cycle, earth's Americans celebrate Thanksgiving to appease this dark lord, providing burnt offerings and reveling in the glory of the blood-sport known as "Football " or, more accurately, Hand-egg. This celebration begins with a feast on Thursday, followed by economically chaotic spending for four days, then shame until the next great public jubilation: The Christmas Wars.

Americans hate lines more than anything. While other societies have developed a tenuous etiquette surrounding the art of queuing, Americans flat-out refuse. This is why the red lines and white lines on the American flag are referred to as 'stripes', because Americans would rather associate their flag with a mediocre Bill Murray film than any mere implication of having to line up.

A: "it is a shame that my loved one has died due to the exorbitant cost of medical bills"

B: "America has the best medical technology in the world."

A: "Yes it is a shame that the bankruptcy due to the cost of cancer treatments cost her the house. That never would have happened in Canada."

B: "Woah, what, you're telling me you'd rather wait in long lines than see your loved ones die suffering and destitute?"

B: "Ew gross, fuck it then, somebody else will do it"

Some Americans do line up for certain events, such as voting or Starbucks or Star Wars films. These Americans are viewed as unpatriotic.

Even in life-or-death situations where Americans must line up for something, like riding a rollercoaster, Americans are much more likely to "cut" in line. "Cutting" the line or queue refers to the act of advancing one's position ahead of others without regard or respect to the amount of time that those ahead in a line have waited or the sequential order of arrival. It is odd that Americans would see a line and consider any option other than moving to the only available place for a newcomer. Further puzzling is the minimal respect to lines Americans do observe by "cut-ting" to  more advanced position than the one to which they are entitled, but not outright ignoring the line paradigm entirely and entering of their own accord. While some Americans have been known to push aside elderly patrons at restaurants, ATMs or Urgent Cares to the prime position, most of the time they simpy steal their way somewhat further ahead. This represents either a shrewd sense of guile, or a stunning lack of imagination. The idea is further reinforced by the mountains of data and research into American entitlement, which is associated with the concepts of privilege, American Exceptionalism, Imperialism, and Manifest Destiny.

Don't take our word for it[]

America is the wealthiest nation on Earth, but its people are mainly poor, and poor Americans are urged to hate themselves. To quote the American humorist Kin Hubbard, “It ain’t no disgrace to be poor, but it might as well be.” It is in fact a crime for an American to be poor, even though America is a nation of poor. Every other nation has folk traditions of men who were poor but extremely wise and virtuous, and therefore more estimable than anyone with power and gold. No such tales are told by the American poor. They mock themselves and glorify their betters. The meanest eating or drinking establishment, owned by a man who is himself poor, is very likely to have a sign on its wall asking this cruel question: “if you’re so smart, why ain’t you rich?” There will also be an American flag no larger than a child’s hand—glued to a lollipop stick and flying from the cash register.

Americans, like human beings everywhere, believe many things that are obviously untrue. Their most destructive untruth is that it is very easy for any American to make money. They will not acknowledge how in fact hard money is to come by, and, therefore, those who have no money blame and blame and blame themselves. This inward blame has been a treasure for the rich and powerful, who have had to do less for their poor, publicly and privately, than any other ruling class since, say Napoleonic times. Many novelties have come from America. The most startling of these, a thing without precedent, is a mass of undignified poor. They do not love one another because they do not love themselves.