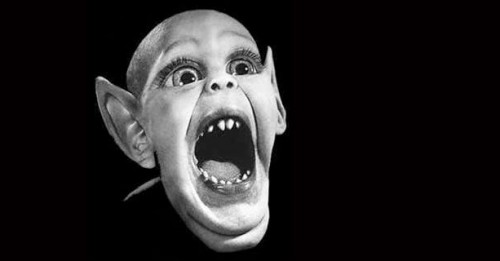 Batboy was a child who was half human and half bat and grew up to be 100% man.

"Discovered" by Dr. Ron Dillon, in Hellhole Cave in the Allegheny Mountains of West Virginia, he quickly became a favorite of teen tabloids.

Bat Boy has a chaotic sense of morality. He has been said to steal cars and not to come to the aid of the needy. Such a bad-boy is sure to steal your heart.

Some "mainstream" scientists would have you believe Batboy is a mutant, a product of radioactive chemical brainiopathy, but this is a sham coverup. He is actually the last of a once noble race of batmen and batwomen.

Retrieved from "https://revengerists.fandom.com/wiki/Batboy?oldid=14910"
Community content is available under CC-BY-SA unless otherwise noted.