The Revengerists Consortium of Stuff Wiki
Register
Don't have an account?
Sign In
Advertisement
in: Things, Diseases

An abnormal condition is a disorder of a structure or function, that affects part or all of an organism. The causal study of such diseases is called pathology. These are sometimes called medical conditions with specific symptoms and signs. It may be caused by factors originally from an external source, such as infectious disease, or it may be caused by internal dysfunctions, such as autoimmune diseases. In humans, it is often used more broadly to refer to any condition that causes pain, dysfunction, distress, social problems, or death to the person afflicted, or similar problems for those in contact with the person. In this broader sense, it sometimes includes injuries, disabilities, disorders, syndromes, infections, isolated symptoms, deviant behaviors, and atypical variations of structure and function, while in other contexts and for other purposes these may be considered distinguishable categories. They usually affect people not only physically, but also emotionally, as contracting and living with one can alter one's perspective on life, and one's personality.

An altered state of consciousness (ASC),[1] (also called altered state of mind or mind alteration), is a type of condition which is significantly different from a normal waking beta wave state. The expression was used as early as 1966 by Arnold M. Ludwig[2] and brought into common usage from 1969 by Charles Tart.[3][4] It describes induced changes in one's mental state, almost always temporary. A synonymous phrase is "altered state of awareness".

Conditions My Condition Was In[]

Hopefully you don't find yourself with any of these terrible conditions or disorders: 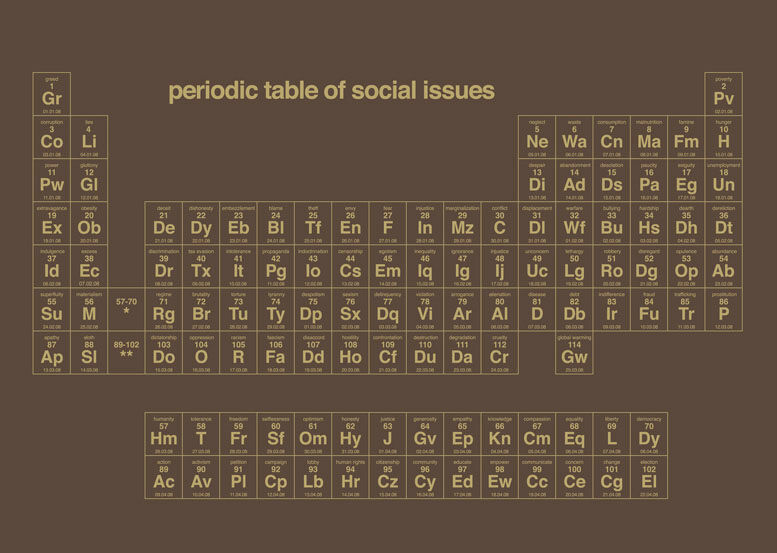