Once you are the President of America, you are always the President. If you've just been voted into office, and not sworn in, you are president elect. After serving 4-8 years in the big house as leader of the fee world they will always be having powers of the President. This means that taxpayers will pay for their homes, libraries, library late dues, and security for ever. They cannot be deposed, beheaded or shot into space unless they want to. 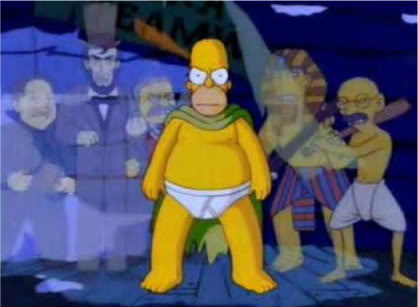 The President alone decides whether to recognize new nations and new governments, send aid or bombs and arms or troops, sign treaties, or enter into conflicts (so long as they are not actually called a 'war'). Must answer to the Illuminati and other secret global organizations. Otherwise, the President has no checks or balances or constraints on his powers.

Every U.S. President in history has been compared to Adolf Hitler (even those elected before he was born), probably because the people who make this comparison secretly love Hitler and they think no American president can live up to their "dreamy hero". Anti-Semites.

They either really hate the president in question, or they were feeling kind of soft on Hitler that day, or a combination of both.