The Revengerists often strive to perform the greatest feats of science, push the boundaries of all known universes, by combining technology, ingenuity, and gumption with a can-do attitude, and learning from their many failures, may they rest in peice.

Also, it is well established that Revengerists do not have failures, per se, but rather 'alternate opportunities for victory'.

Parts of the lab are constantly having to be repaired and rebuilt due to massive explosions, monster rampages, Dimension Door Rips, molasses spills, alien invasions, shadow wars, and breakdowns in the laws of physics. Several parts of the laboratory levels exist in multiple planes of reality and different periods of time at the same time.

Random panels of floor and ceiling tiles may open up at any moment with horrifying results. It is difficult to see since most of the hallways and corridors are painted in Vantablack, which the lab produces in great amounts.

There are have many shiny and expensive devices that spin, spark, blink, and whirr.  They spring to life, and assist our heroes in reconfiguring, studying, and improving on everything from Artefacts to VX Modules. They communicate intergalactically via interocitor, have assembly lines or robots creating robo

You will not find many other places on the planet Earth with such a diverse a range of fields of sciences of studies of inquiry. The Revengerists are known (or would be if they weren't so secret) to "one-up" various groups such as the CERN Supercollider dudes, the Creation Museum, Michio Kaku's mysterious M-theory string-powered device, and even Planet Hollywood.

Just some of their countless experiments and curiosities of magnificent wonder include; 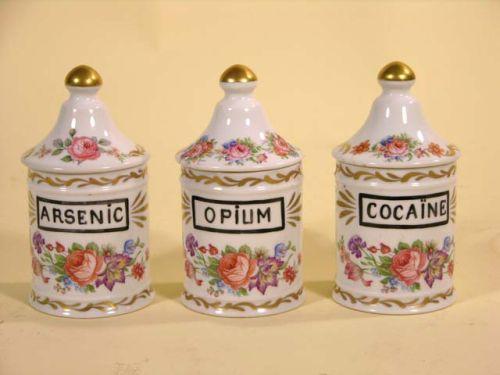 Many if not all of these are totally abandoned somewhere between the exciting initial ideation stage and the tedious doldrum of practical execution phase, usually because a better idea is ideated and the team of scientists are easily distracted into the more novel, shiny, fun new sexy project, putting older and washed-up creative endeavors on the 'back burner' indefinitely. These often are incinerated or boiled down on the back burner, so nobody ever thinks of them ever again.

One time they even gave gorilla hands to a gorilla. But, you know, a different gorilla's hands. Bigger ones. I guess you had to be there.

An entire division of the Revengerists Labs is dedicated to food science and taste technology, which they allow to leak to the outside world in an effort to 'democratize dining' and level the playing field against the super-advanced Japanese. They have extensively studied Superfoods. They are currently, for unknown reasons, looking to eradicate all raisins.

The Labs are responsible for many inventions that secretly have made their way out into the world, such as the Drill Powered Walking Machine, the Bass Cannon, the Kitten Gun, oobleck-based power grid, and various Shark Guns. The Good Commodore delights in having new modes of transportation ready for the team, from Extreme Pogo to hideous Wingsuits.

Many Revengerists are responsible for keeping the Labs pumping as the heart of Revengerists Compound. You will also see a cadre of science-bots, deadly guard bots, general helper-bots, and less-important Interns running around performaing tasks and ending up the unfortunate fodder for painful experimentaiton.

Some of the Revengerists members are more often than not found in the lab than others.

Some members of the Revengerists either have no interest in or actively avoid the labs. Southside Santa and Dr Tasty find all that math 'boring nerd stuff' and usually leave when there is no food to eat (slime mold experiments do not count), which works out well anyways since their combined power signatures would detonate half of the devices in the Labs. Team members like Misstress Hammeats tends to stay away from the Laboratory levels, as she was studied and dissected pretty extensively when her powers were first discovered. Breshvic is not often allowed in the Labs as his powers tend to cause technology to fail, though this makes him incredibly useful when there are robot uprisings. Cybear hates all electronics and smashes them with his bearclawn.

It is a favorite location for visiting dignitaries, time travelers, kidnapped super-scientists, and spies working for either supervillanous corporations or the shadow government.