The Revengerists Consortium of Stuff Wiki
Register
Don't have an account?
Sign In
Advertisement
in: Super-Science, Things, Weapons,
and 4 more

'Science' is a specific type of miracle that has resulted in all the important discoveries worth talking about from Cloning to Artificial Intelligence, from Anti-Matter to Oobleck. Though facts exist outside of our understanding[source?], and scientists are only using their unique system of wizardry to unveil the truth of the infinite Omniverse, we still call their discoveries "inventions". For example, Albert Einstein invented the Theory of Relativity, and Copernicus invented the sun.

There are many fields of science that one can dedicate one's life to. Before entering doctoral studies within any branch of study, a sorting hat decides which "House" or "Temple" the science acolytes will enter, Food Science, Number Science, Fire Science, etc. The following years of study are a veritable trial by fire, but especially if you are in the fire sciences.

There is a trickster class where all facts are inverted for duplicitous ends, and this is known as Pseudoscience. Be wary of pseudoscience, for it can come appearing as true science at first, but before you know it you're tied to a platform, being eaten alive slowly by cultists. Watch out for the warning signs.

Quantum is whenever things happen but don't happen at the same time. This is deeply Ironic. Some Things can be very indecisive about existence. When you get up to go into a room but then forget why, that is quantum. Computers and clocks can be quantum, and so can you. The solution is to think about everything at once but never stop to think about what is right here in front of you. Just keep doing what they tell ya and living your sad fucking non-quantum lives.. but then if you stand up and protest patriarchal concepts like time and the Pauli exclusion principle, you can be the change you want to see in the Omniverse. This science is a form of magic in that it relies on pure intent (good or evil), but it is also a science in that it cannot be replicated (because any attempt to do so will only result in someone in a new offshoot dimension verifying the results) and Quantum requires more than just believing, it requires DOING. The type of doing that can only happen by observing it. This is why all trees are in a quantum state of flux when they are not being directly observed. Many people will use the term 'quantum' to describe basically any ole gobbledegook that could randomly be true in any infinite corner of existence, and they are right to do it.

I would say that "proof" is the most widely misunderstood concept in all of science. It has a technical definition (a logical demonstration that certain conclusions follow from certain assumptions) that is strongly at odds with how it is used in casual conversation, which is closer to simply "strong evidence for something." There is a mismatch between how scientists talk and what people hear because scientists tend to have the stronger definition in mind. And by that definition, science never proves anything! So when we are asked "What is your proof that we evolved from other species?" or "Can you really prove that climate change is caused by human activity?" we tend to hem and haw rather than simply saying "Of course we can." The fact that science never really proves anything, but simply creates more and more reliable and comprehensive theories of the world that nevertheless are always subject to update and improvement, is one of the key aspects of why science is so successful.

Members of the general public (along with people with an ideological axe to grind) hear the word "theory" and equate it with "idea" or "supposition." We know better. Scientific theories are entire systems of testable ideas which are potentially refutable either by the evidence at hand or an experiment that somebody could perform. The best theories (in which I include special relativity, quantum mechanics, and evolution) have withstood a hundred years or more of challenges, either from people who want to prove themselves smarter than Einstein, or from people who don't like metaphysical challenges to their world view. Finally, theories are malleable, but not infinitely so. Theories can be found to be incomplete or wrong in some particular detail without the entire edifice being torn down. Evolution has, itself, adapted a lot over the years, but not so much that it wouldn't still be recognize it. The problem with the phrase "just a theory," is that it implies a real scientific theory is a small thing, and it isn't.

Chemistry is the study of chemicals and their combined effects.

Biology is the application of science to life itself. 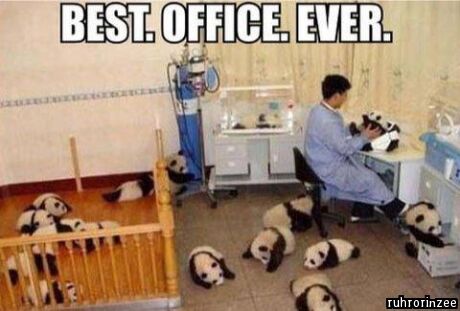 Physicists can predict the future and tell fortunes, usually with the aid of a chrystal ball.

Astronomers can predict the future and tell fortunes by looking at the stars.

Social "Science" is not a science, it tries to reconcile biology with opinions.

Food Science is perhaps the most powerful form of science, capable of giving life or tasting like vomit.

Cute Science is the most super-adorable cutests science in the world, yes it is! yes it is! who's cute? Cute science is cute! d'aaaawe! lookit that cute science! 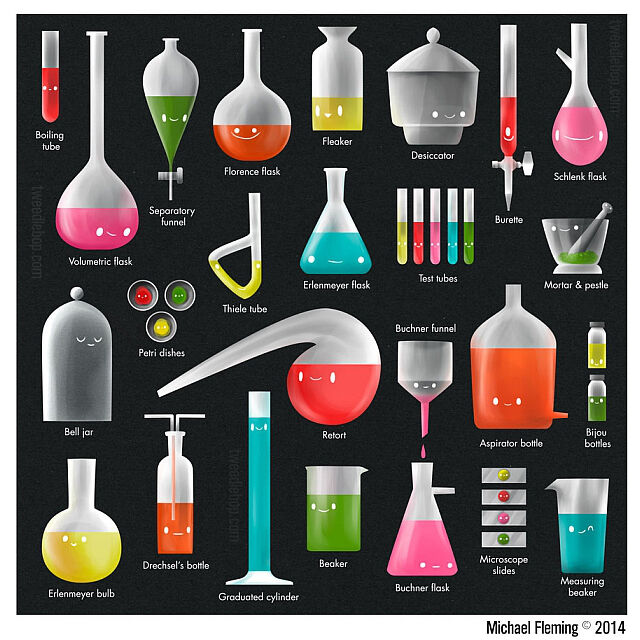 Super-Science, or Real Science, is what allows the Revengerists to exist within the Omniverse, without it there is no magic or mystery in the world.