“I used to be an adventurer like you, then I took an arrow in the knee.” ~non-viking talking to a Viking 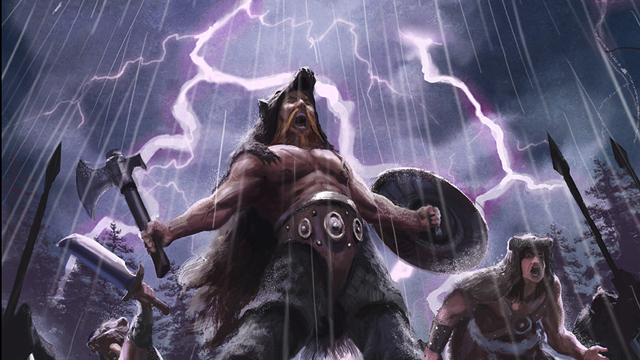 Vikings have powers, as they were some of the first mortal men of the recent era (since the Dragon, Mythical, Hyperborean, and Classical eras) on Earth to be bestowed Awesome powers, some of them even transcending this mortal plane into the very megarealms of the gods, specifically Odin.

Vikings are also known to have rainbow power, as they pave their roads with it and can distill it into mead