The Revengerists Consortium of Stuff Wiki
Register
Don't have an account?
Sign In
Advertisement
in: Animals, Awesomes, Stupid Awesomes,
and 3 more

Who is a good boy? Who is the floofiest boy?

See diagram (right), for the goodest boy, so dumb and happy, just rolling around like the happiest idiot that ever lived.

Most dogs are not very smart, though some of that perception has been cunning propaganda by the far-smarter cats. Dogs also do not have full color vision, but that is okay, because they have a specialized sense of smell. How do dogs smell? Awful. Especially if you get the wet after midnight.

Dogs make good pets because for hundreds of thousands of years, your human forebears communed with deadly wolf spirits to tame and domesticate these good good bois. They would hunt the megafauna of the plains, share meat scraps around the fire, and often kill each other needlessly. But it mostly worked out.

It actually worked out super well. Too well. Now people have breeds of dogs that fit in teacups and purses. People specifically breed dogs on a farm because they have a problem with loneliness and dogs are super-effective at helping with that.

It is because of their big dopey eyes and stupid face panting smile, and loyalty to their friends and also to dragging their butts on things. They are kinda gross, but you know, in a cute way.Dogs do not know how to play board games but they do enjoy sports, which is why boys take them to the park, and it helps them meet girls. I know that is heteronormative, but it is a thing that people know about dogs. I know for a fact that gay dudes can take a cute dog to the park to meet guys, and lots of lesbians do the same to meet ladies.

Dogs also are really willing to please humans, which is never a great prospect for a species, but has mostly worked out for them, probably because of their widdle widdle wet noses and paws. Thus, they have been trained to do incredibly dangerous selfless jobs such as sledding across the Arctic, searching through the snow for avalanche victims to give rum to in a teeny barrel, apprehending dangerous criminals or people the police just do not like, sniff out drugs and defuse bombs in warzones, and fight for human entertainment. These are all forms of animal abuse, but humans find torturing cute animals itself to be a cute activity, so what are you gonna do? 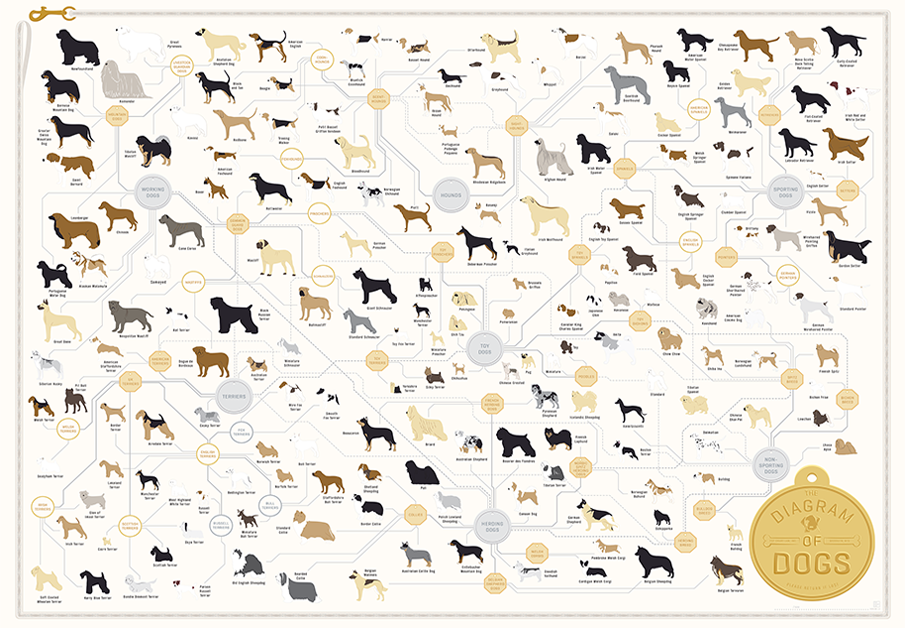 Dogs are highly curious you can see their cute dumb brains tryna figure thigngs out but they never can it's adorable.

Certain types of dogs are just so cool like Nitro Dog (the best) and Lassie and Laika and the one type known as Updog.