The Revengerists Consortium of Stuff Wiki
Register
Don't have an account?
Sign In
Advertisement
in: Beings, Mysteries, Phenomenon

Many theorize that a goast is, it is hard to deny that there is definitely something about them that has captured the minds of millions. Many people have experienced seeing the appearance of departed loved ones or those of well-known people or spirit of someone or some thing that is no longer living. With thousands of years, every culture across the planet views goasts differently.

Some goasts are torally incorporal like white noise static, some have full torsos, some have arms and legs, and some have no heD AND the liek. They can be completely transparent or display themselves in a form. Gosts are generally thought of as the apparition, the appearance of departed loved ones or those of well-known people from the atmosphere and environment but I won't take the time for that here.

The remains of the deceased existing on another plane of existence, the majority of us when we die proceed gladly and willingly to the next level of existence in an energy form.

Goasts are evil spirits that should have said that they are going. They can even just be little insect ghosts that float around all creepy, knows as Floaters .

Some Goasts May Be Sound Waves Just Below Human Hearing 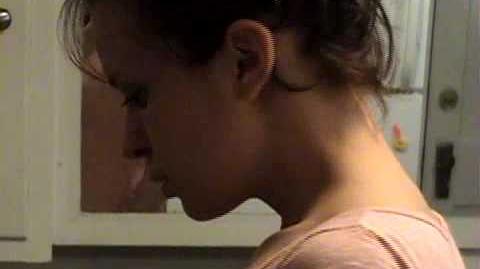