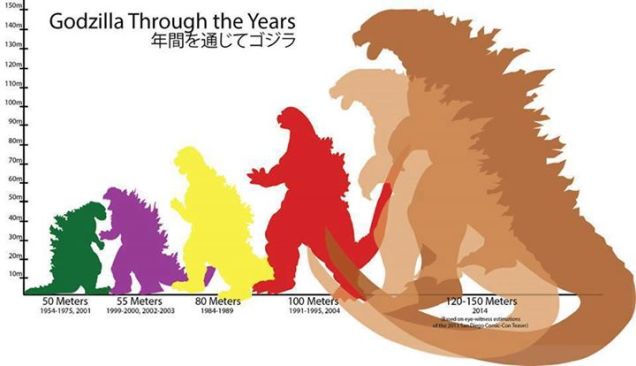 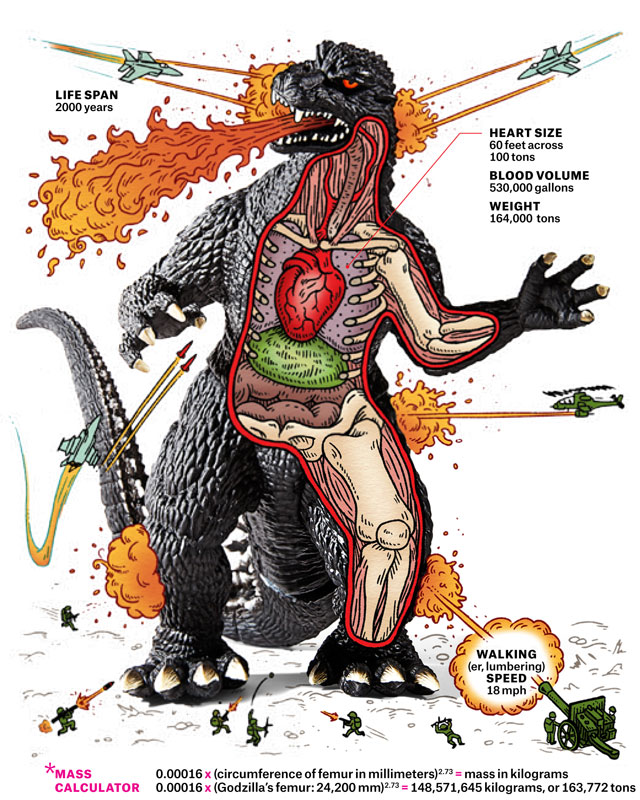 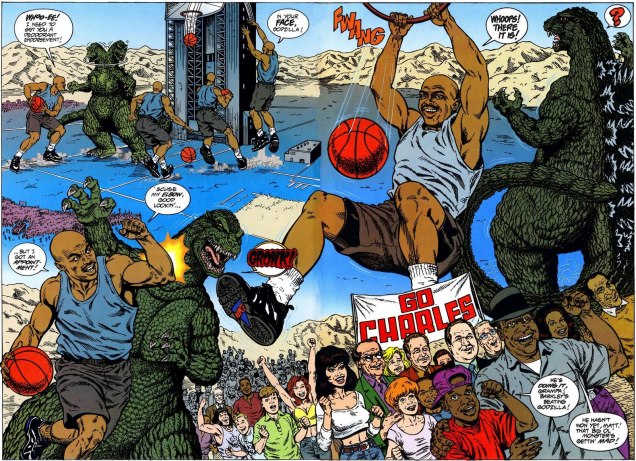 The government denies the existence of Godzilla officially, but he has clearly destroyed numerous cities over the year (especially Tokyo, but more recently San Francisco where he was hailed as a hero). Despite all the evidence, you will find Godzilla deniers who speak of the King of All Monsters in fictional terms and refuse to acknowledge his Truth. Some even go so far to postulate on "What If?" Godzilla were real:

Retrieved from "https://revengerists.fandom.com/wiki/Godzilla?oldid=13792"
Community content is available under CC-BY-SA unless otherwise noted.