The Revengerists Consortium of Stuff Wiki
Register
Don't have an account?
Sign In
Advertisement
in: Things, Powers, Special Attacks,
and 2 more

"Facial hair: Full, thick and square. Nothing sculpted. If you have to sculpt it, that probably means you can't grow it." ~Ron Swanson

Hair is something that everyone has, but that Awesomes have in bountiful plenty, and coiff with extreme nice-lookingness.

Those without hair are sad indeed, victims of either alopecia, old age, or male pattern baldness. Their powers are dampened accordingly (just see Lex Luthor if you don't believe me).

One exception would be cutting your hair for a charity like 'Locks of Love' , or shaving it in solidarity with cancer kids . If, however, the shaving was merely a ruse having something to do with Justin Bieber, then you lose points. Similarly, you also lose points for shaving your head to be a nazi. That is not cool, and is in fact, Tame-ass karate.

Head-shaving rules do not apply to black people, as they can look good either way.

Women can do whatever they want with their hair and still be Awesome, as proven by how great they look with long, lustrous locks, or how pleasant Emma Watson is with a short pixie cut, or even how badass Natalie Portman was when she shaved her head. This is because women are Awesome no matter what. 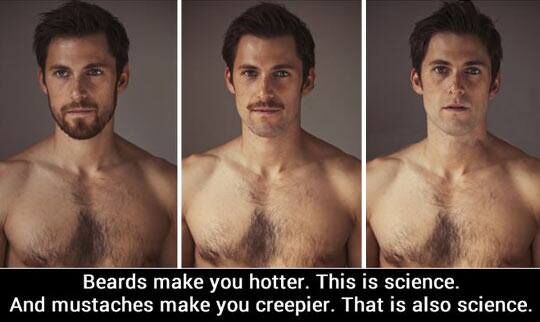 "Here's a tip: A beard is no substitute for a jawline, no matter how you trim it!" ~Henchman 24

A special subset of hair; the facial hair, can be thick and mighty or trimmed and clean. Matters of this kind are tightly surveilled and controlled by the Order of the Collective Beard, though they are also known to dabble in moustachery.  The following groups and individuals are capable of harnessing facial hair as a superpower:

One must grow a beard in order to stroke it thoughtfully while contemplating; because as everyone know, the beard is connected to the brain. 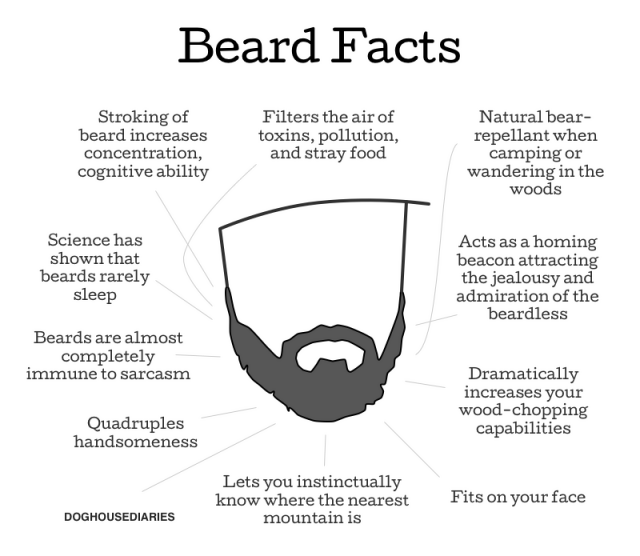 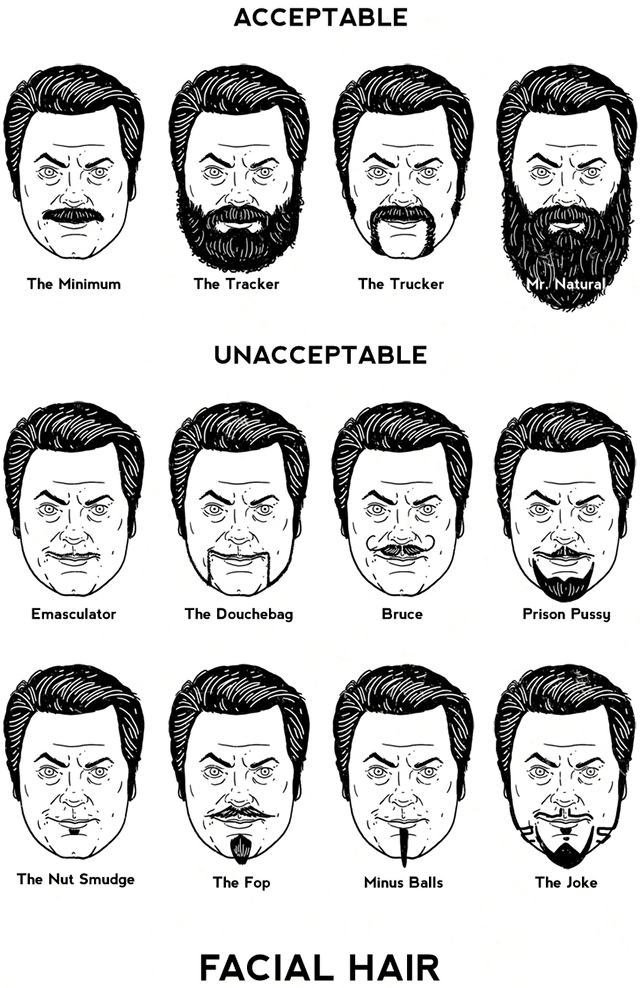 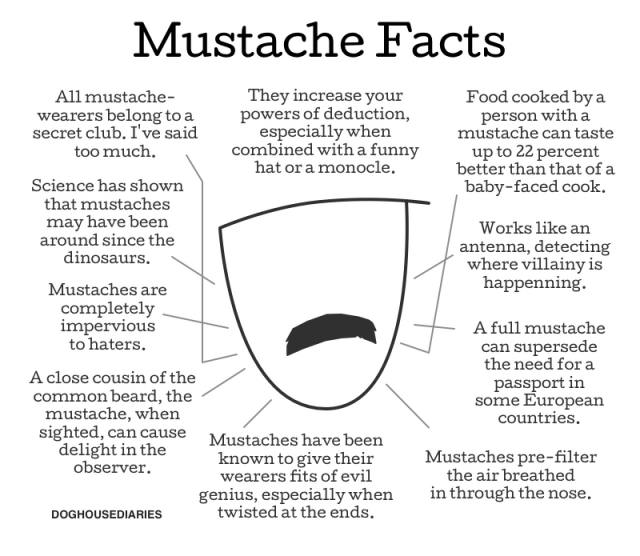 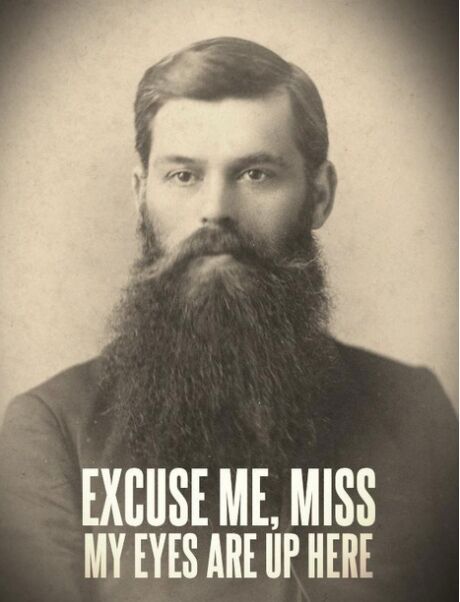 They are reserved for those of African or Jewish descent, and reached their height (in both Awesome level and physical tallness) in the 1970's. The ability of white people to passably wear a 'fro ended the day Disco died.

Are not to be worn by white people. Sorry. Your hair will have to remain separate. It is none of your beeswax.

Dreadlocks are the 'Bizarro' version of other hair-styles, in that the nattier they become, the more Awesome they get. This is indisputable, and those who disagree will have the zombie of Bob Marley set upon them.

The Whigs were a political party active in the early 19th century in the United States. Four Presidents of the United States were members of the Whig Party. Considered integral to the Second Party System and operating from the early 1830s to the mid-1850s,[1] the party was formed in opposition to the policies of President Andrew Jackson and hisDemocrat Party. In particular, the Whigs supported the supremacy of Congress over the Presidency and favored a program of modernization and economic protectionism. This name was chosen to echo the American Whigs of 1776, who fought for independence, and because "Whig" was then a widely recognized label of choice for people who identified as opposing tyranny.[2] The Whig Party counted among its members such national political luminaries as Daniel Webster, William Henry Harrison, and their preeminent leader, Henry Clay of Kentucky. In addition to Harrison, the Whig Party also nominated war hero generals Zachary Taylor and Winfield Scott.

When someone is without an hair, there is no one to possess their land holdings upon their death. This can be very problematic and historically has led to many wars. In the modern age, this is not as big a problem; but the social stigma against the hairless has followed the same basic male pattern.

Certain survival techniques must be maintained by the folically-challenged if they are to contend in this dystopic world of hate-mongering and outright bigotry against them. Losers.