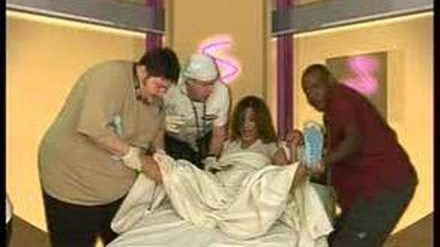 Good News for People Who Have Credit Problems![edit | edit source]

Sometimes it best to not ask awesomes why the are awesomes.  Marc joined the The Revengerists in 1995 without the high council's approval.  He slipped unnoticed passed the interns watching the door.  He stepped before the council and threw down two 60 gallon trash bags full of government grade marijuana only to announce that his name is Marc and that they could count on that fact.

A party ensues soon after of malt liquor, chocolate Easter bunnies, and Cinn-a-burst.

It was a feast to be remembered. Many Awesomes and Heroes were in attendance.  Even a rare appearance of Jim Vivas: Viking God of teh Roxorz  who was reportedly seen walking around with the trophey hide of a Seven Toothed Pigeonworm  wrapped around his face.

Marc Norton like The Mysterious Abe Vigoda appear randomly atround the compound .  Marc hs the great ability to make sure that if you can't credit in his store...... you can't get credit anywhere.

Retrieved from "https://revengerists.fandom.com/wiki/Marc_Norton?oldid=16418"
Community content is available under CC-BY-SA unless otherwise noted.