The Revengerists Consortium of Stuff Wiki
Register
Don't have an account?
Sign In
Advertisement
in: Places, Planets, Locales,
and 3 more

The Red Planet, it was originally designed as one of several Battle Planets in the Sol ar system.

Home of the deadly Martians, who have failed repeatedly to invade Earth with the advanced technology such as the fearsome death rays, mechanical walkers, and interstellar craft, but have ridiculously simple weaknesses like germs or music.

Conversely, Mars and the Martians have been conquered by everyone from the supervillain Thomas Edison to Santa Claus to Matt Damon.

Mars ain't the kind of place to raise your kids. In fact, it's cold as hell. And there's no one there to raise them, if you did. 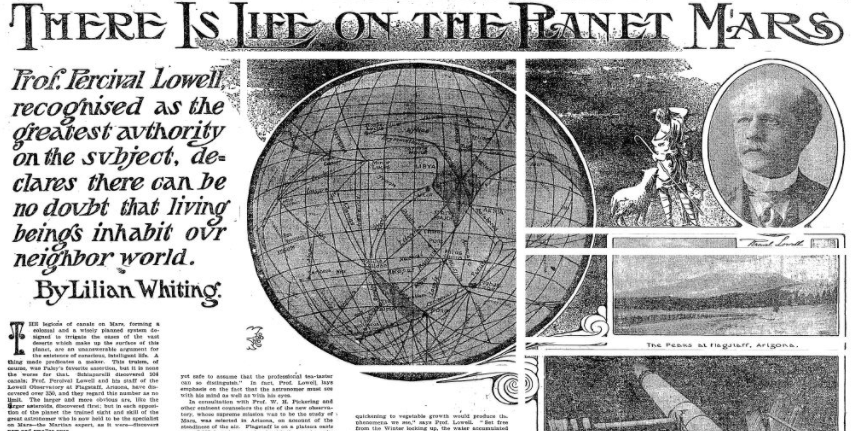