Ronaldo "Beans" Reagan was the 18th president for life. Amongst his mamny historic reforms in his historic presidency:

Ronald Reagan was notoriously impervious to bullets, the Russian wussies claimed this was "unfair" before taking their bears and going home, while crying like babies. He also had a form of telepathy that enabled him to guess the number of jelly beans in any jar. His super-suit enhanced these powers, and granted many others depending on which accessories were necessary for the mission, anything from lazor beams to spead guns, jet packs to dog leashes. 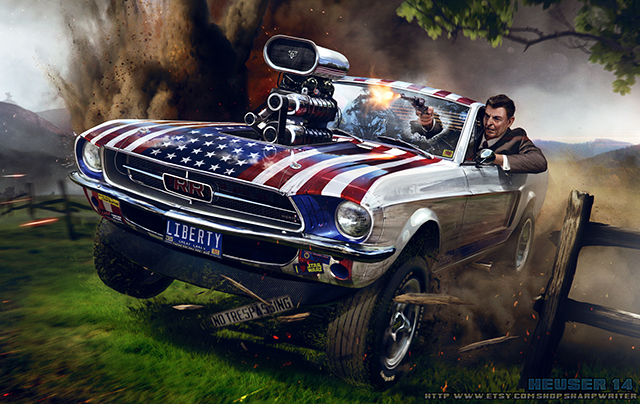 Retrieved from "https://revengerists.fandom.com/wiki/Ronald_Reagan?oldid=16163"
Community content is available under CC-BY-SA unless otherwise noted.