The Revengerists Consortium of Stuff Wiki
Register
Don't have an account?
Sign In
Advertisement
in: Places, Funk

"Space is big. Really big. You just won't believe how vastly hugely mindbogglingly big it is. I mean you may think it's a long way down the road to the chemist, but that's just peanuts to space.

If you hold a lungful of air you can survive in the total vacuum of space for about thirty seconds. However, what with space being the mindboggling size it is, the chances of getting picked up by another ship within those thirty seconds are two to the power of two hundred and seventy-six thousand seven hundred and nine to one against."

~Hitchhiker's Guide to the Galaxy

Home to nearly all third-dimensional Beings, space is infinitely replicated throughout the known Omniverse over many dimensions, over the course of time, and is indeed often paired up and known as spacetime. Space itself only comprises the third dimension, whereas time is the fourth.

Space is the place where you will find all planets , aliens, UFOs, stars, funk, vast Galactic Empires, Space King, Space Knights, the Terrible Secret of Space and the Great Space Evil.

It is ruled by the King of All Cosmos and is itself part of the genetic makeup of Universe Man. It takes many bustling deities, cosmic beings, and basic functionaries of the universe to keep the flimsy fabric of spacetime from falling apart all around you.

An easy way to get around is by use of wormholes, if your backwards society has not yet invented warp drives or discovered hyperspace.

Outer space is any space defined as being off-planet. This is a little silly, since 99.99% of all space is thus categorized at Outer Space (or Outta Space). Iregardless, Outer Space is one of several known enhancifiers for Awesome abilities, along with Spain, Underwater, and anywhere James Dean is at. 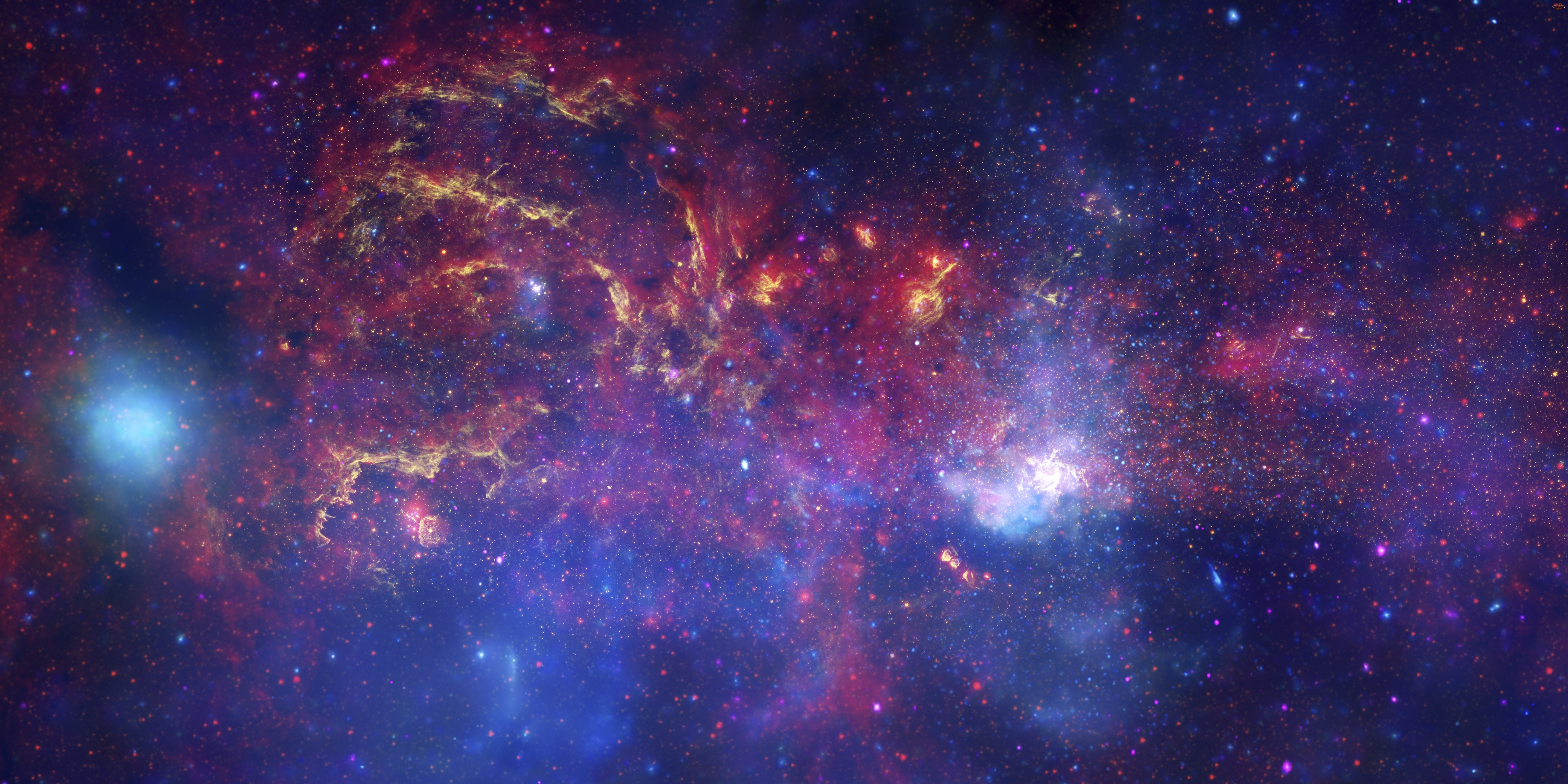 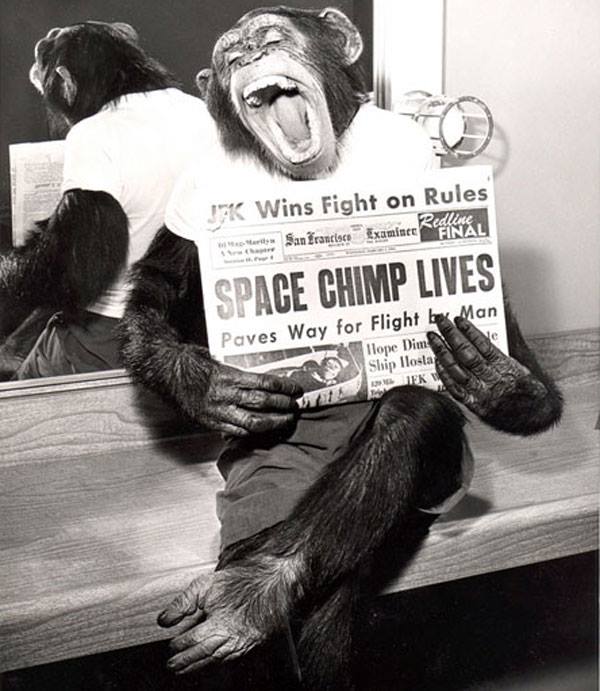