Start a Wiki
Thor is a Norse God who transubstantiates on Earth or imbues his powerful spirit into the bodies of mere mortals, making them Awesome (even against their will). His powers include; flight, lightning, thunder, magic, strength, invulnerability, immortality, hallowing, healing, fertility, super pecs, mightiness, and long hair. Sometimes he falls in love with mortal Earth women, but this is usually a distracting and contrived side story that is entirely unnecessary to his adventures.

He usually carries a big-ass hammer that nobody else can carry except him; giving rise to the saying amongst his worshippers (when confronted by Christian bigots between the 8th and 12th Centuries): "your God got nailed to a Cross, mine carries a hammer." Other slogans and titles include; "Speak mightily and carry a big hammer", "I will put the Christ back in Christmas when you put the Thor back into Thorsday", and "I Thought I Thaw a Thor!"

You would be Thor too if it happened to you. 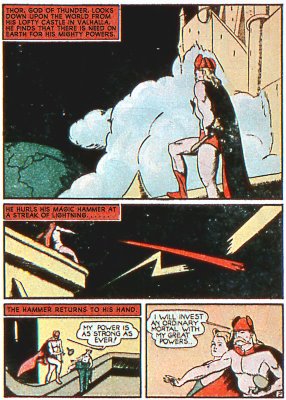 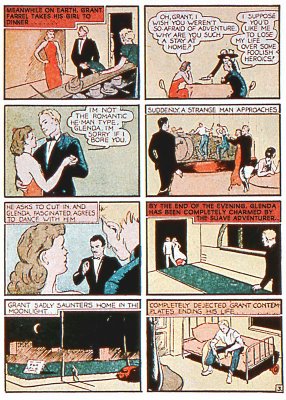 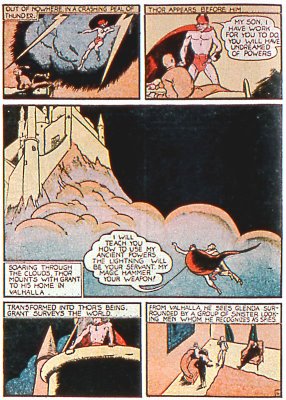 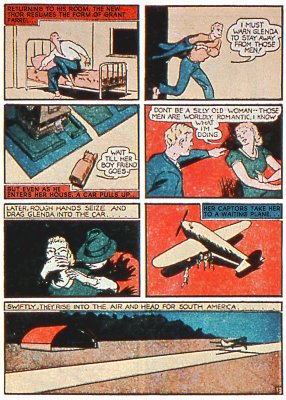 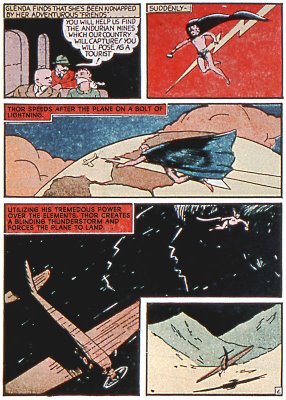 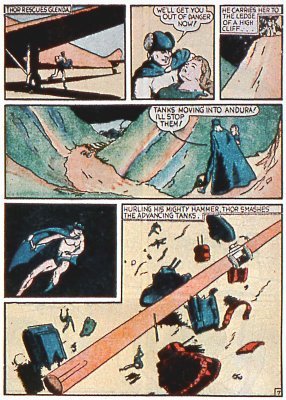 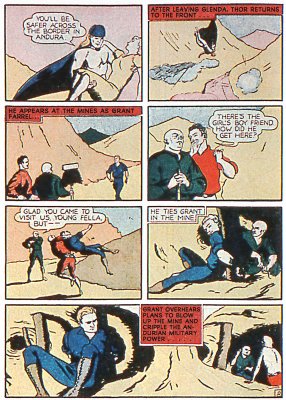 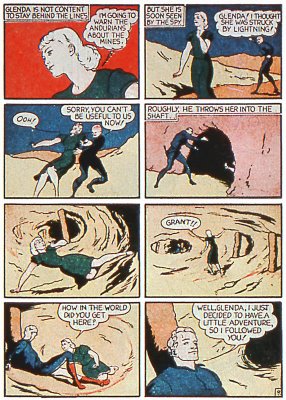 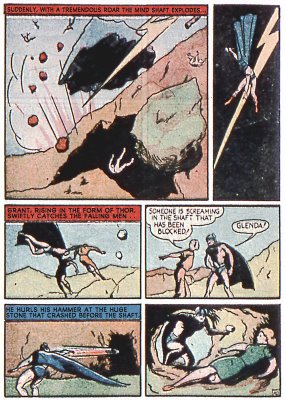 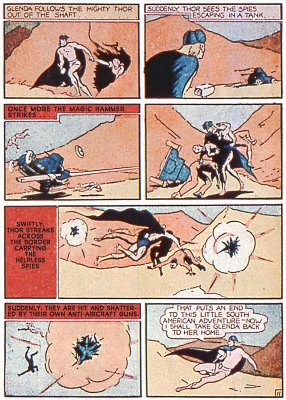 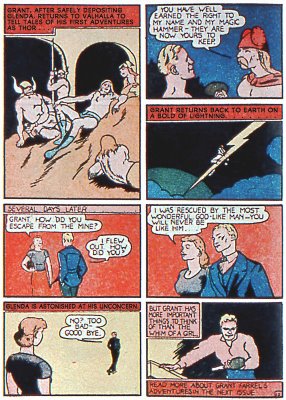 Thor died during Ragnarock. No one attended his funeral. Because they all died too. But don't worry. This has not happened yet.

Thor wields the mountain-crushing hammer, Mjölnir, wears the belt Megingjörð and the iron gloves Járngreipr, and the staff Gríðarvölr. Thor's exploits, including his relentless slaughter of foes and fierce battles with the monstrous serpent Jörmungandr are recorded throughout sources for Norse mythology.

Norse God of Thunder! Legendary warrior born! He is the Son of Asgard, the Mighty Thor!

Retrieved from "https://revengerists.fandom.com/wiki/Thor?oldid=8131"
Community content is available under CC-BY-SA unless otherwise noted.